Equilibrium vs. Paleo – The Savannah Clinic Explains Will A Gluten-Free Diet Improve Your Health? 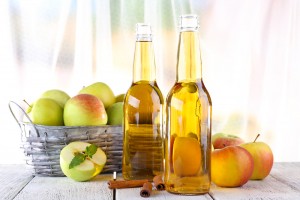 You’ll be surprised at just how many fad diets there are these days. It’s not enough to hear about it online or through a friend. You have to trust brands and read up on the different diets available in order for you to make a better comparison. Sometimes the best ones aren’t too widely known, while the worst ones can also be the most popular ones. It just goes to show how powerful the placebo effect is sometimes. Take the Apple Cider Vinegar Diet for example. It became popular after Megan Fox mentioned in an interview that it’s what she follows to help her maintain her figure. Seeing as she is seen by many as a sex icon, the ACV diet quickly gained popularity amongst her audiences. But is it truly worth the hype?

Contact us at our Savannah clinic for more information on the Equilibrium Diet!

If you enjoyed this article, please consider sharing it!