Lower Your Cholesterol with hCG Healthy Eating Tips for the Holidays

Will the hCG Diet Get Rid of Cellulite? 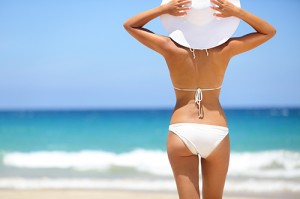 Most women, as well as some men, have some cellulite on their bodies following puberty. But for people who are significantly overweight, cellulite can become a very noticeable and embarrassing condition. Which begs the question: Can the hCG diet get rid of cellulite?

Using the hCG Diet to Get Rid of Cellulite

So, does the hCG diet get rid of cellulite? Each person’s body is different, of course, but we will say that for many people, the hCG diet does indeed alleviate cellulite and improve skin appearance. Interested in learning more about our Savannah hCG clinic? Call us today and schedule your complimentary consultation.

Tagged with: hCG diet get rid of cellulite

If you enjoyed this article, please consider sharing it!